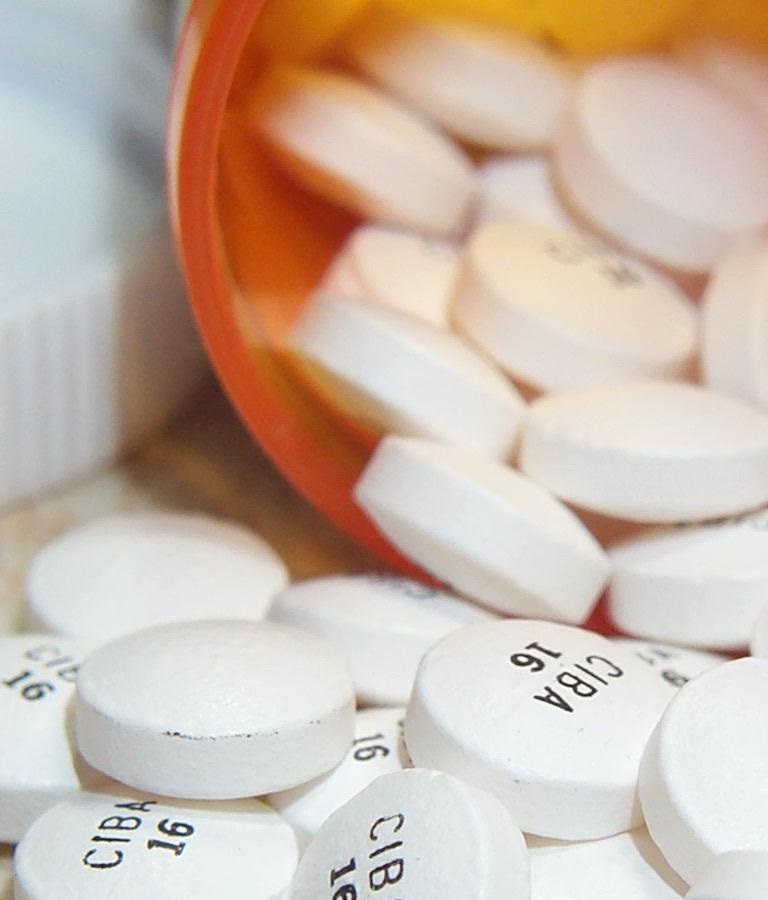 substandard hand sanitizers and unauthorized antiviral medication were all seized under Operation Pangea XIII, which saw police, customs and health regulatory authorities from 90 countries take part in collective action against the illicit online sale of medicines and medical products.

The operation resulted in 121 arrests worldwide and the seizure of potentially dangerous pharmaceuticals worth more than USD 14 million.

The outbreak of the coronavirus disease has offered an opportunity for fast cash, as criminals take advantage of the high market demand for personal protection and hygiene products.

Law enforcement agencies taking part in Operation Pangea found 2,000 online links advertising items related to COVID-19. Of these, counterfeit surgical masks were the medical device most commonly sold online, accounting for around 600 cases during the week of action.

The seizure of more than 34,000 counterfeit and substandard masks, “corona spray”, “coronavirus packages” or “coronavirus medicine” reveals only the tip of the iceberg regarding this new trend in counterfeiting.

“Once again, Operation Pangea shows that criminals will stop at nothing to make a profit. The illicit trade in such counterfeit medical items during a public health crisis shows their total disregard for people’s wellbeing, or their lives,” said Jürgen Stock, INTERPOL’s Secretary General.

Compared to the week of action in 2018, this latest edition of the operation reported an increase of about 18 per cent in seizures of unauthorized antiviral medication, and an increase of more than 100 per cent in seizures of unauthorized chloroquine (an antimalarial medication), which could also be connected to the COVID-19 outbreak.

During the week of action (3 – 10 March 2020) authorities in participating INTERPOL countries inspected more than 326,000 packages of which more than 48,000 were seized by customs and regulatory authorities.

Overall, authorities seized around 4.4 million units of illicit pharmaceuticals worldwide. Among them were:

More than 37,000 unauthorized and counterfeit medical devices were also seized, the vast majority of which were surgical masks and self-testing kits (HIV and glucose), but also various surgical instruments.

Information received from the participating countries during the operation points to a considerable decrease in international shipments of small parcels (by about 40 per cent), probably due to the coronavirus outbreak.

The operation has already closed down more than 2,500 web links, including websites, social media pages, online marketplaces and online adverts for illicit pharmaceuticals with a similar number in the process of being closed down. The combined efforts of the authorities disrupted the activities of 37 organized crime groups.

Under Operation Pangea XIII, INTERPOL member countries also reached out to the general public – through videos, brochures, exhibitions and talks at hospitals and schools – to raise awareness of the dangers of buying pharmaceuticals from unregulated online sources.

“As reducing demand is an important aspect in Operation Pangea, Malaysia is strongly promoting awareness activities to the public. These include the distribution of car stickers, video broadcasts via electronic billboards as well as radio and television interviews”, said Norlida Binti Abdul Rahman, Senior Principal Assistant Director, Ministry of Health, Malaysia.

Fake medicines often contain the wrong amount of active ingredient (too little, too much, or none at all). In other cases, the medicines may be genuine but have been stolen and then badly stored or may have expired. This means they could be ineffective or contaminated. 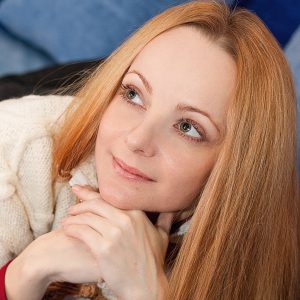